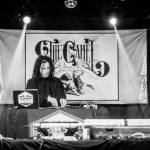 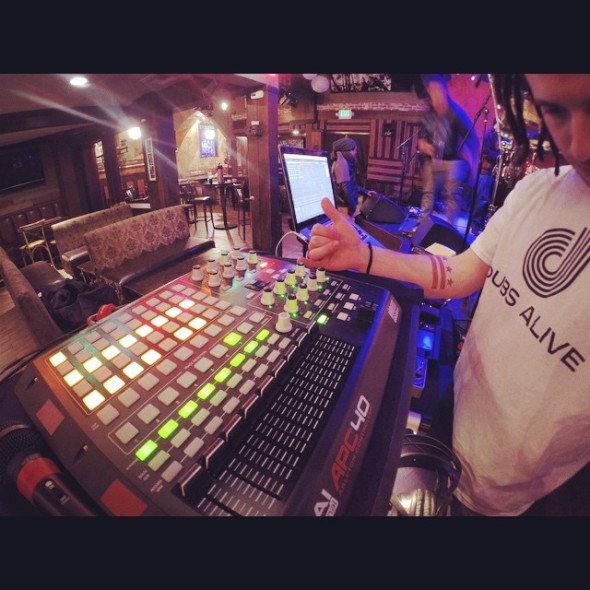 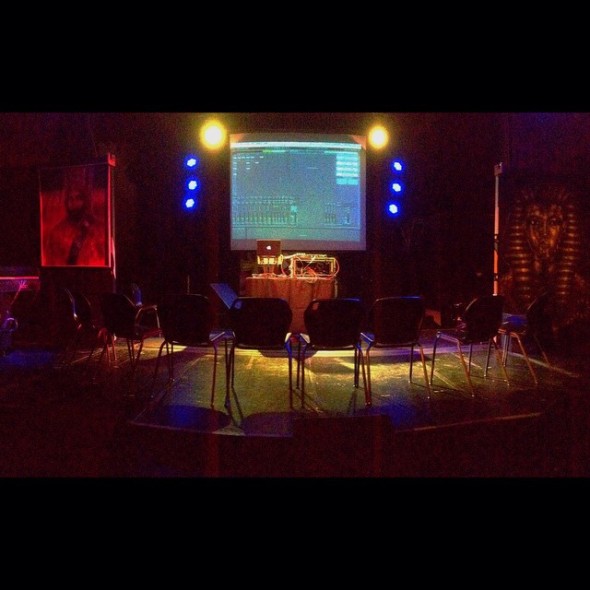 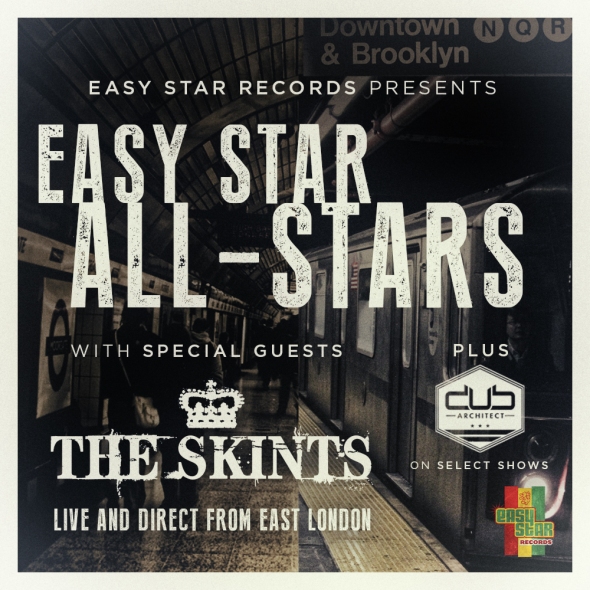 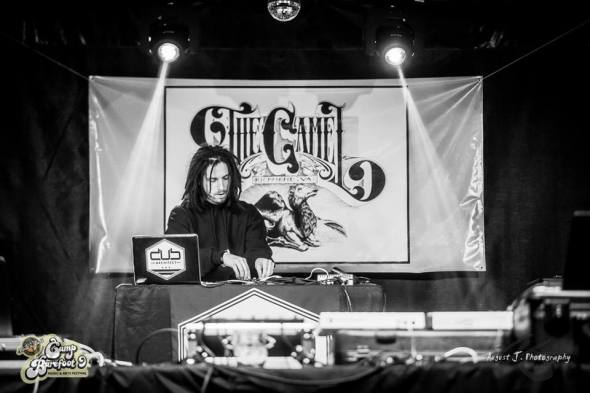 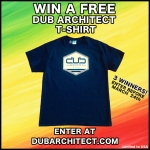 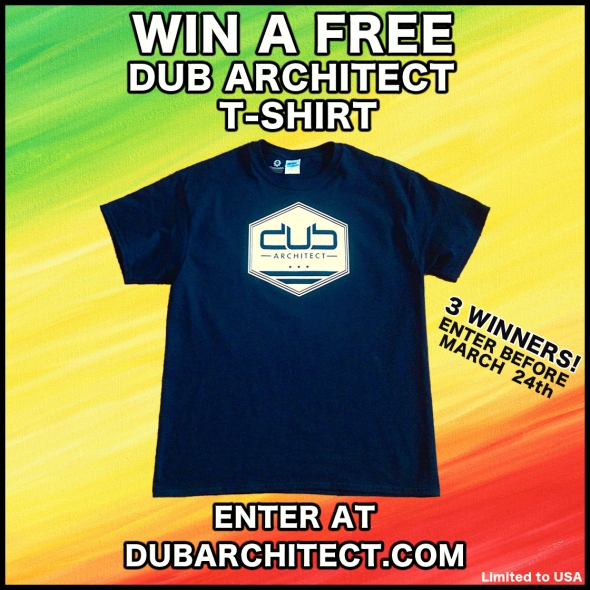 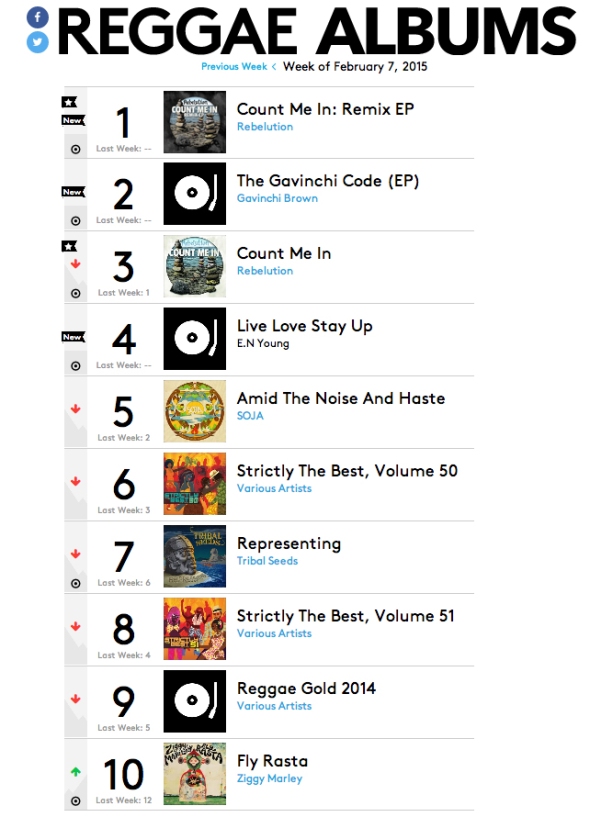 Rebelution‘s Count Me In Remix EP is #1 on this week’s Billboard’s Reggae Chart! Never in my wildest dreams would I have imagined being featured on the best selling reggae album in the US but I’m learning that if you dream big, work hard, and surround yourself with good people who support you, anything is possible. A big thank you to Easy Star Records for the continued love and support!

► Get your copy of the EP here: http://smarturl.it/zof28b

It’s been a massive 2014! I released 15 live dub mixing videos (18 dub mixes released this year total) of bands like John Brown’s Body, Rebelution, THIRD WORLD & capletonmusic and many more, released the audio/video from my sold out set at California Roots, I did 2 mixtapes for Easy Star Records that have been played over 300,000 times, I toured the east coast, Mexico, and California traveling over 20,000 miles and playing over 40 shows, celebrated my one year wedding anniversary, and bought my first house! Now I’m headed back to California this Tuesday to start the Dub Architect California Winter Tour 2015 – 8 shows in 8 days around southern CA to start 2015 off right!

Thank YOU – colleagues, fans, family, and friends for your support! I am working tirelessly to bring to dubwise reggae music to the forefront of the global music scene and show people the happiness that performance, production, and interacting with music on a deeper level can bring. To know that there are people out there, many of whom I’ve never even met, who are supporting my dream.. is just overwhelming! Thank you, thank you, thank you.

“Music is a healing – so let’s rock and let’s groove to this feeling!” – Giant Panda Guerilla Dub Squad

Dub Architect talks with DJ Crowley about the DC dub reggae scene, how the Dub Architect project started, the upcoming California Winter Tour 2015, and what the future holds for dub!

Check out my interview with DJ Marko on Q103!  I talk about my dub production style, my upcoming Cali Roots performance and tour, and my soon to be released remix of Third World ft. Capleton!

Malala Yousafzai’s address to the UN

Malala Yousafzai is an amazing person whose compassion, wisdom, courage, and kindness shine through in her address to the United Nations on July 12, 2013.  A powerful and moving message.  Check out the video and some highlights below.  Full transcript available here.

“Dear friends, on 9 October 2012, the Taliban shot me on the left side of my forehead. They shot my friends, too. They thought that the bullets would silence us, but they failed. And out of that silence came thousands of voices. The terrorists thought they would change my aims and stop my ambitions. But nothing changed in my life except this: weakness, fear and hopelessness died. Strength, power and courage was born.”

“Dear brothers and sisters, we want schools and education for every child’s bright future. We will continue our journey to our destination of peace and education. No one can stop us. We will speak up for our rights and we will bring change to our voice. We believe in the power and the strength of our words. Our words can change the whole world because we ware all together, united for the cause of education. And if we want to achieve our goal, then let us empower ourselves with the weapon of knowledge and let us shield ourselves with unity and togetherness.

So let us wage, so let us wage a glorious struggle against illiteracy, poverty and terrorism, let us pick up our books and our pens, they are the most powerful weapons. One child, one teacher, one book and one pen can change the world. Education is the only solution. Education first. Thank you.” 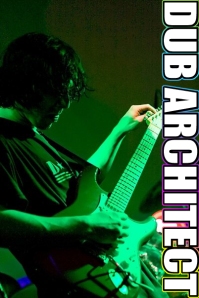 Welcome to my new website! This will be the Dub Architect HQ where you can find all my latest music, remixes, and read the occasional anecdote from myself about audio production, digital strategy management, and life.  I’m by no means an expert at any of those things but rather the lifelong student looking to share what I’ve learned along my quest for knowledge in hopes that it will help another along their journey.

Feel free to write in with any comments or questions, suggestions for artists that I should collaborate with, if you’d like me to mix or remix you or your band’s music, or just wanna say hi.

dubarchitectmusic[at]gmail.com or use the form on the Contact page.

During Edward Sharpe and the Magnetic Zeros performance at Bonnaroo Music and Arts Festival 2013 the band went out into the crowd and asked for fan stories. Somehow, someway… they found a fan whom they had last seen a year ago.. at his bedside the day he had to have a transplant due to Leukemia.
Stuff like this makes me proud to be a musician and hope to inspire and uplift others in the same way. Just amazing!

I was asked by Zac Laurent to answer some questions about dub reggae production for his blog.  Check out the interview below!

I was asked by Zac Laurent to answer some questions about dub reggae production for his blog.  Check out the interview below!